The house we have rented in Columbus has a large backyard, including a couple of raised garden beds (one neglected, one more recently tended, but still overgrown). I am SO EXCITED to start gardening! Given that we moved in in late May and had a bunch of unpacking to do, my attempts this year have been both quite late and pretty haphazard, but I’m still enjoying them.

First I weeded the raised bed that was in better shape. It’s about 3′ x 4′, and I was really pleased with how many lovely worms there were in the soil! Then I bought several tomato plants of different varieties from a local grower, and some chili pepper seeds and sweet pea seeds from the Seed Savers Exchange, and some sunflower seeds…

… and then some herbs (rosemary, Italian parsley, basil, lavender)… and then snapped up some free plants being offered by a local gardening group (melon, broccoli, cucumber, another tomato, as well as snapdragon and marigold seedlings)…

… and then I grabbed the last bag of dahlia tubers at a local garden shop… and a shishito pepper seedling…and then I bought some black-eyed susan seedlings that were being sold to raise money for a local nonprofit… You can see where this is going. My eyes were way bigger than my garden.

So I went to a local farm supply store and bought a 40 gallon, galvanized steel horse trough to use as another raised bed. Great idea, except it has no drainage holes (of course). And it dulled any drill bit within a minute or two of use. So, in the end, I put on my ear defenders and went out with a hammer and awl and spent a very noisy hour and a half pounding drainage holes into the bottom of the trough. (Sorry neighbors!)

Then I filled it with a LOT of soil (I think 8 cubic feet) and tied together a trellis of sorts from bamboo stakes, and put some of my plants into that.

Things were slow to take off, but they are growing wonderfully now. The main problem is dealing with potential pests. By which I mean the garden has a bunch of squirrels and birds, and at least one local groundhog (probably more), and I didn’t want to plant things only to have them eaten. So I bought the fixings for a big chicken-wire fence… and then got lazy in the heat and humidity. Instead, I took some dog fencing that we had bought to use to keep Belle away from the carpeted areas of the AirBnB we rented for our first month in Columbus, and whacked that around the main part of the in-ground raised bed. This is not supposed to be sufficient against grounhogs, who will happily burrow, but thus far nothing seems to have come up from the bottom.

However, it wouldn’t have done a darn thing against squirrels. On recommendation from a gardening friend in Portland, I went out and bought some bird netting and draped that over the dog fencing, as well as over the horse trough bed. A consideration in draping this netting is that it’s basically invisible against the grass, and the owner of this house pays to have a lawn crew come through and mow once a week. I didn’t want them to run over the netting and snarl up their mower. Our yard has an abundance of piles of bricks randomly around the place, so I used some of those around the edge of the in-ground bed to tuck the excess netting under.

The horse trough is on a portion of the sidewalk that runs around the back of the house, which means I didn’t have to worry about the mower. But it has proven hard to keep enough space between the netting and the plants. (In both beds, but particularly in the horse trough.) The scrambling plants (I’m looking at you, cucumber and melon) grab any netting within a few inches almost as soon as the netting is there. And the tomatoes in the main bed have grown up to the netting over them – not once, but twice! They did it the first time, and I figured out a way to use some leftover bamboo stakes to move the netting higher, and they have responded with an enthusiastic burst of growth that is both gratifying and guilty-fying to see, since I don’t plan to raise the netting higher.

Anyway, it will be fascinating to see what comes of all this. Both beds are a riot of green right now. I know I should be getting into at least the main bed to weed, but even if I were willing to faff about with the bird netting (which I have quickly grown to HATE), I can’t move the dog fencing because the sweet peas (and a melon, I think) are using it as a trellis. I’m unwilling to remove the netting entirely, because I don’t want to have the squirrels come through and take one bite out of each tomato (as I’ve heard they do)… but the netting is really getting in the way.

But! Today I saw that there are actually tomatoes on the tomato plants! Huzzah! I am a wizard! (Or, rather, Nature is magical, but … I managed not to kill the plants.)

I’m really enjoying this, but the obvious results of my lack of planning and preparation are really bugging me, and I’m looking forward to this growing season ending and having the chance, while the garden is dormant over winter, to properly plan for next year. Some things I’m going to need to do:

One thing I want to do:

The back “yard” is actually largely clover and other ground plants, not grass. The area by the western fence already has coverage issues even with that – the part nearest the alley even more so, because it’s shaded by several large trees growing in ours or our neighbors’ yards. I would really like to reach out to the owner of the property and see if I could have permission to create a garden bed all the way along that fenceline. I’d plant a mixture of native plants, veggies, and a few non-invasive decorative plants, and maybe put a trellis along the area nearer the house and grow some things up that. (Would need to ascertain that it’s our fence and not the neighbor’s.) I dream about planting an area of ferns and other native, shade-loving plants at the far end, and just generally having fun creating a big garden bed. I know it’s kind of silly to put that much money into a rental, but at the same time, there’s a good chance that B and I will stay in this rental for a number of years, and gardening makes me happy. ::shrug:: We’ll see.

Lessee... How about a little #tbt post from Portland's Oaks Amusement Park back in 2015? As ever when I'm not there, I miss PDX! #oaksamusementpark #portland #springwatercorridor @oaksamusementpark
Okay, it's Friday and not Thursday, but my previous post made me think back to the wonderful trip to Bermuda B and I made a few years ago. So I wanted to re-share just how spectacularly beautiful Bermuda is. Because it really is. #bermuda #iwanttogoback #someday
Given that I think longingly of the delicious Heidi Pie from @pieminister at least once a month on average, year-round, and given that I no longer live in the UK and therefore can't get them anymore (though I did find pieminister pies in the frozen section of a grocery store in Bermuda a few years ago - and you better believe we had one for dinner!)... I finally broke down and bought myself a copy of their cookbook. I went for an older edition because I am a firm believer in hardcover cookbooks whenever possible. And now, maybe, I'll have some delicious pies to look forward to this winter... or at least I have more food for pie dreams! #piedreams #pieministercookbook 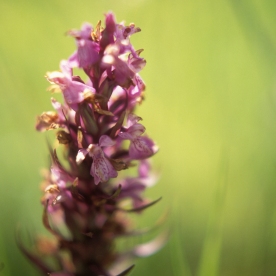 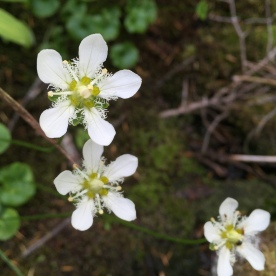 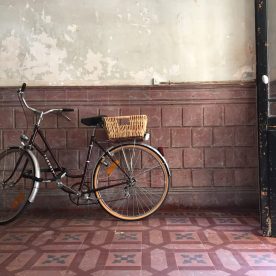 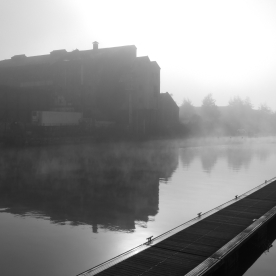 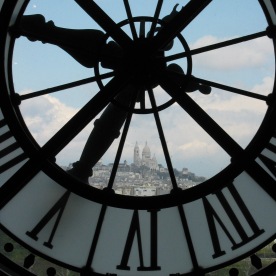 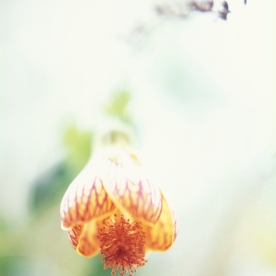 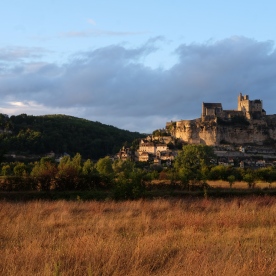 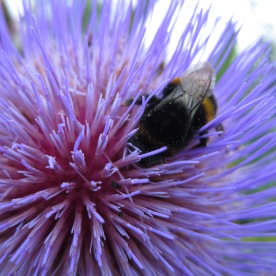 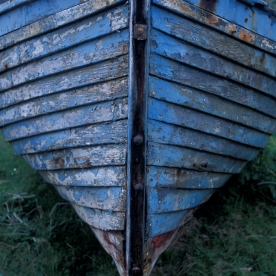 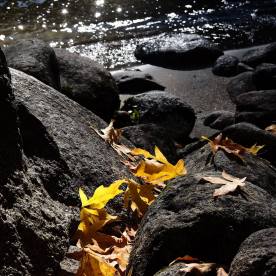 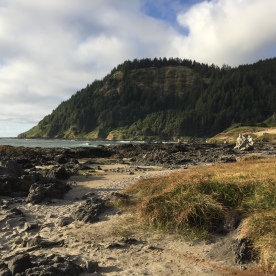 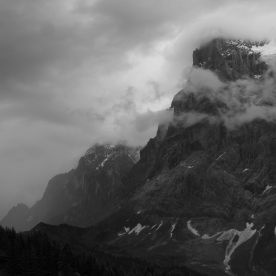